Heranba Industries Limited today fulfils this obligation by continuously being involved in sustainable business which touches the life and livelihoods of thousands of Farmers and their Families. Along the way, Heranba is also closely associated with NGOs which operates by touching upon some basic but most necessary needs such as HEALTH CARE to ultimately address fundamental ethical issues such as inclusion, dignity and equality.

It is estimated that 1 child in 700 live births is born with a cleft lip or a cleft palate or both, which means that 35,000 to 40,000 children are born with a cleft deformity every year in our country. Heranba in the year 2016, associated
with an NGO “MISSION SMILE” who was entrusted to conduct a corrective surgery for 50 such patients at Vapi, Gujrat. With the help of this activity, Heranba intended to change their lives and make them contributing constructive members of the community. 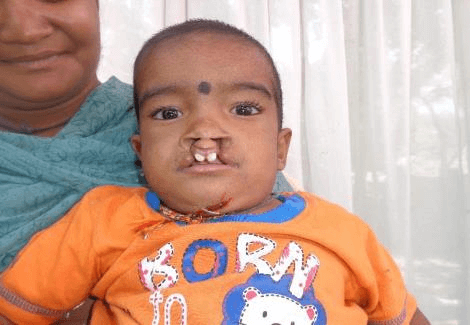 We all believe in the unlimited potential that lies in all human beings, but due to disability, these disabled individuals have shattered their dreams to achieve something in their life.

Heranba Industries since year 2016-17, has been creating a platform for disabled people and help them look beyond their limitations. Heranba in the year 2016, also got associated with NGO “Ratna Nidhi Charitable Trust” who was entrusted to distribute very necessary and useful appliances to all those needy people in the district of Valsad, Gujrat and has pledged to make Valsad district disability free. 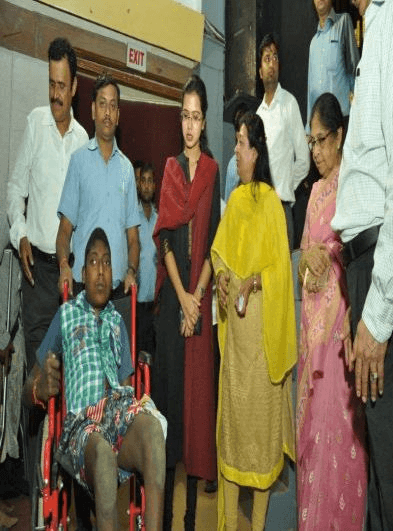 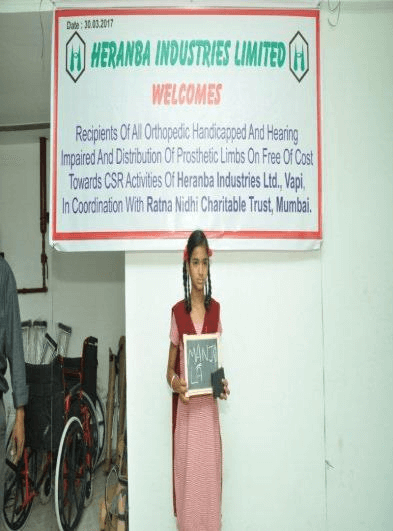 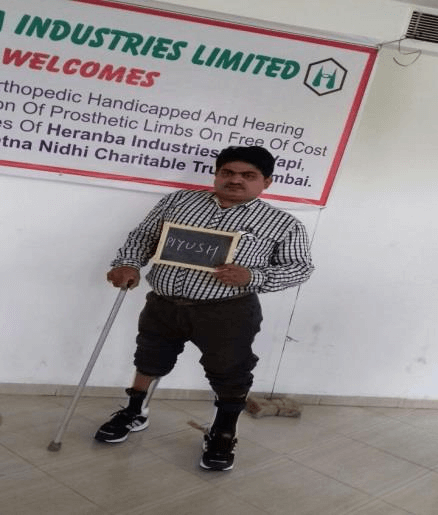 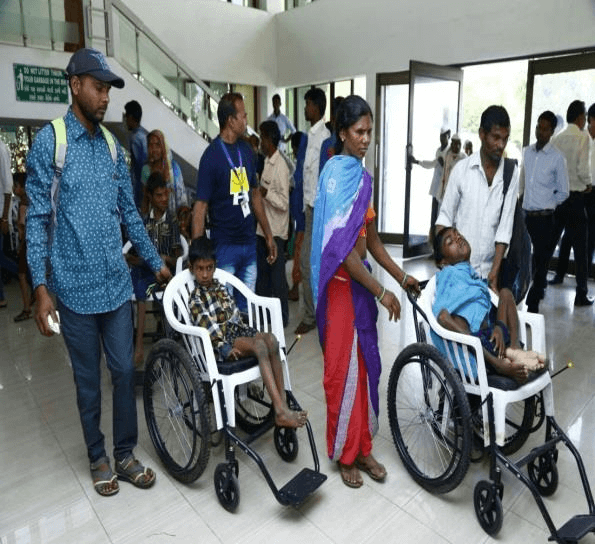 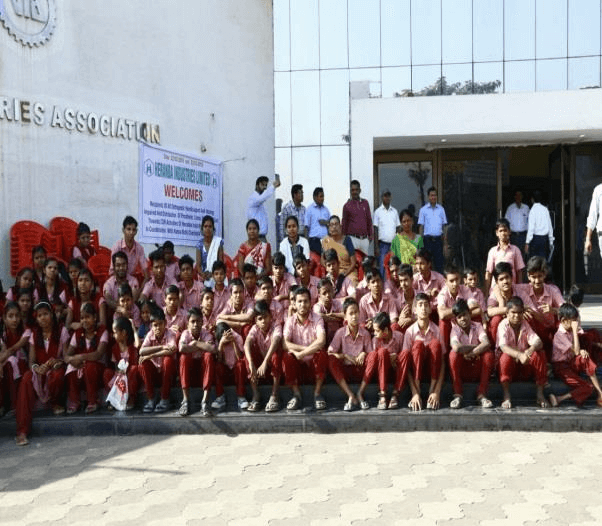 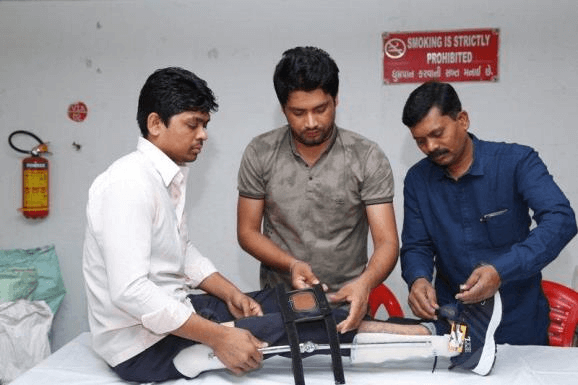 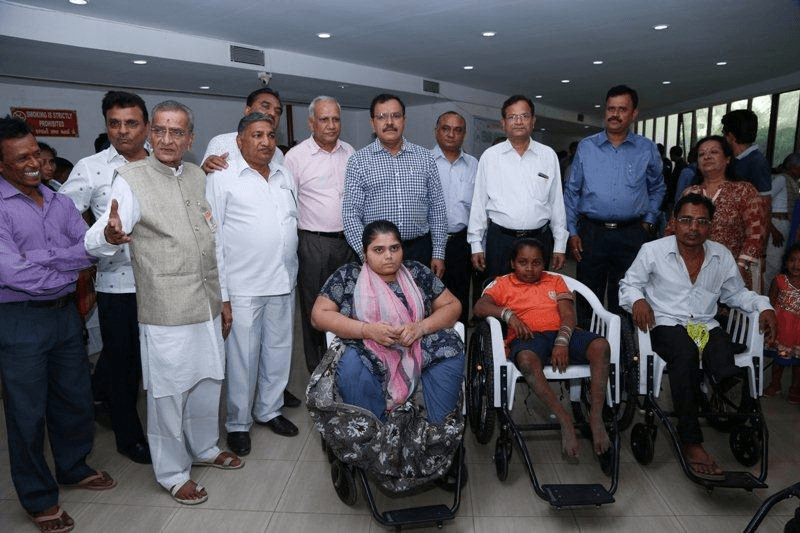